This is my first favourites post ever and i thought i’d start making these now because well, when is better than January? I hope you enjoy this post and if you do please let me know in the comments so that i know to make more! Also feel free to let me know what you’ve been enjoying this month, i’d love to hear!

My first favourite are these little scrunchie type things with little rabbit ear bows on them! I got a bunch of these off Rich, my boyfriend, for christmas and i wear one almost every day. They’re so simple and easy but also really cute and as someone who wears mostly just jeans and plaid shirts i feel like they add a super girly twist to my outfits, which i really love. 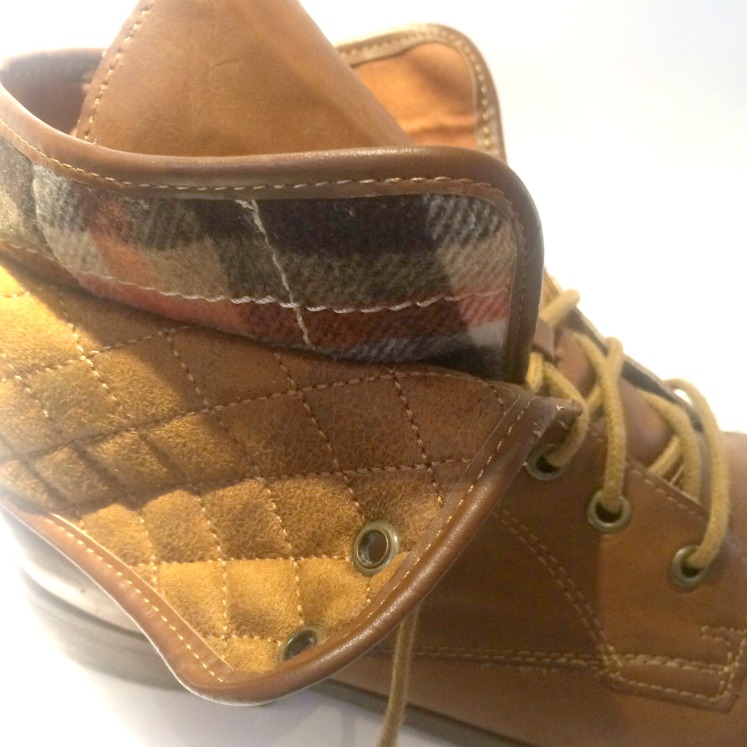 Next up are my boots. These are from New Look and i just, i love boots from New Look so much. I got two pairs from there last year and one of those pairs are (mostly) still wearable. They’re super comfy, super high quality and theres a huge selection of different styles. I also have a black pair of chelsea style boots but these are my favourite for their versatility. There is, as you can see, this gorgeous plaid pattern that matches very nearly every outfit i wear but if I’m not feeling that on a certain day i can just fold them upwards and boom! I have a nice, plain brown paid of just below mid-calf boots. I love boots that are just above the ankle but it is lovely to be able to have two styles in one boot. And they were only £34.99 which i think is a bargain for how comfy and warm they are. 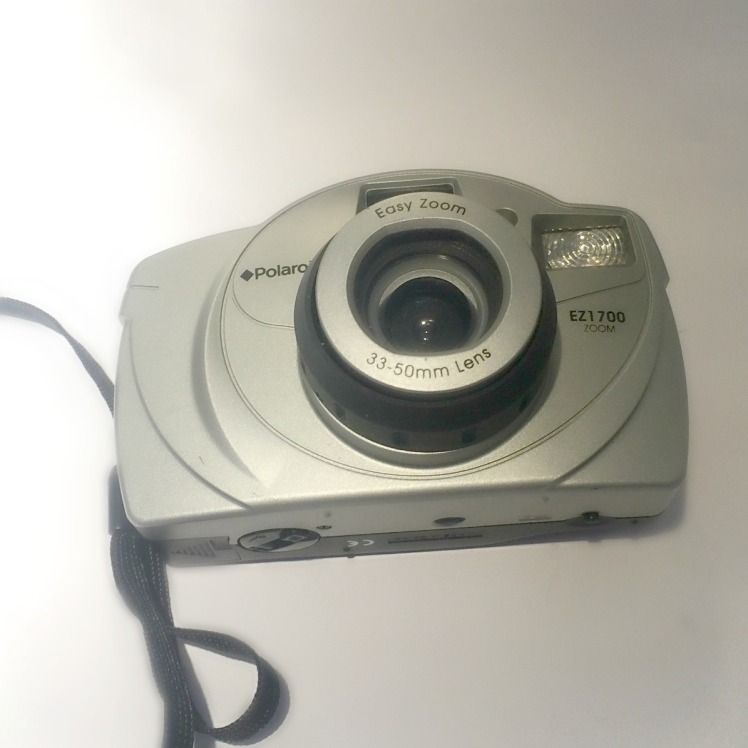 Next up is my camera! I know its not fancy or a DSLR or anything but as an 18 year old who was a super clumsy kid, my mum never let me anywhere near any of her cameras and I’ve just always wanted my own camera that takes film rolls. I only have one roll of film and I’m really enjoying using it but since the film for it is £8.49 a roll i’m trying to be careful with it. I can’t wait to get all the pictures developed though, i really like the fact that theres only one chance and i feel like that makes the pictures much more organic and in the moment than taking multiple shots with a digital camera or a phone, not that theres anything wrong with that and i love a good selfie, but i really like this too. 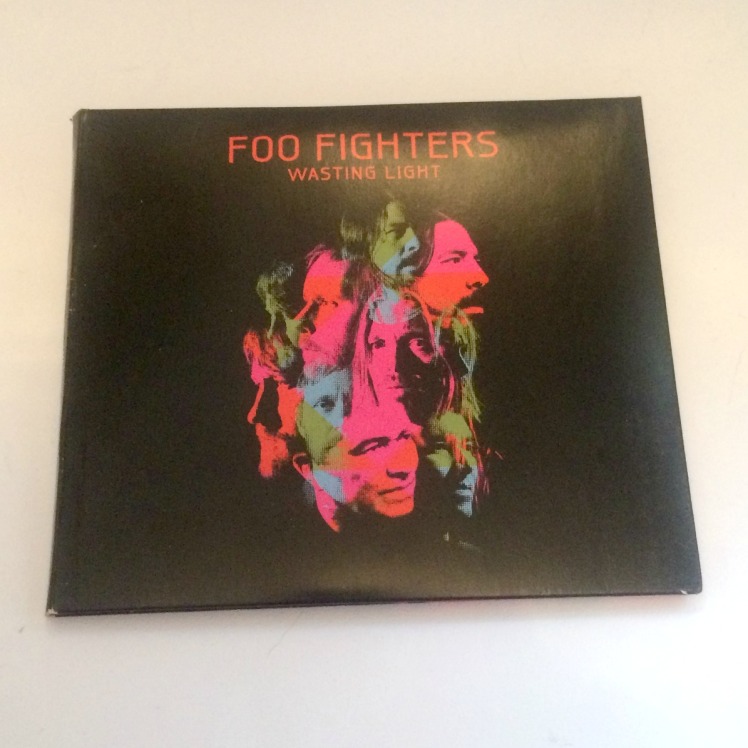 I know Wasting Light is a hella old album at this point and i know its not considered the best Foo Fighters album but i love it. Walk, Arlandria and Rosemary are amongst my all time favourite songs and they’re all on this album. I have listened to this album on repeat this month after getting it on Vinyl not long before christmas. Its just SO. GOOD. I know most people are a little sick of hearing about Game of Thrones but holy crap. I only recently became interested in this show because i tend to avoid shows everyones talking about until the craze dies down a bit in an attempt to avoid spoilers (don’t worry, i won’t be spoiling anything!). I watched all five series of this in seven days. Seriously. I cried and laughed and cried some more and then got angry and kicked the tv stand. Which i won’t do again because it really hurt. Its such an engaging show and as a huge fan of Lord of the Rings and Skyrim it sort of feels like its in the same sort of universe as them. 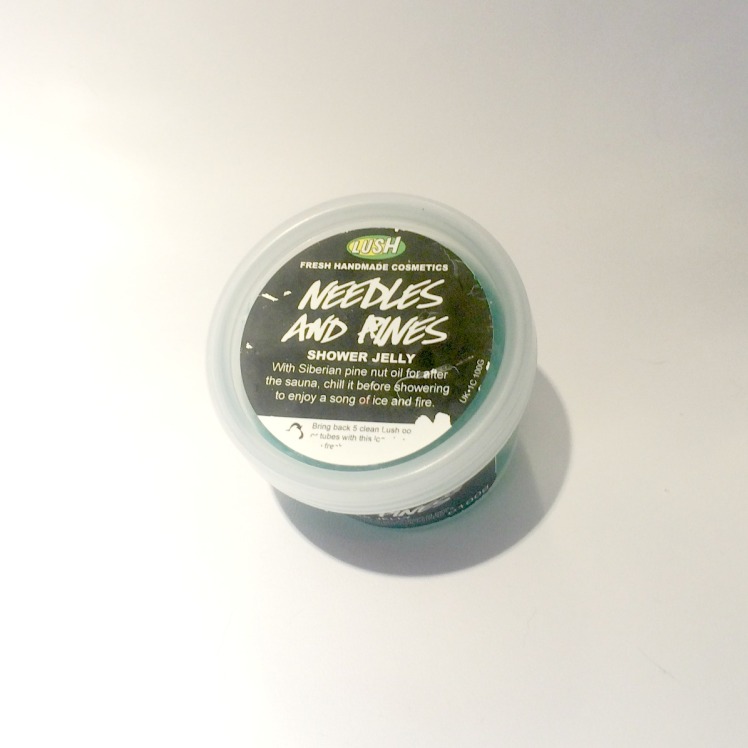 This is kind of old now and i don’t think lush are selling it anymore but I’m still using it daily. It takes me back to when i was a little kid and my whole family would pile into the car to go to the christmas tree farm and pick which one we would bring into our house to die. It smells exactly like a christmas tree, its fun to use and it makes my skin super soft. This is the first lush jelly I’ve tried and i can definitely see myself using more. 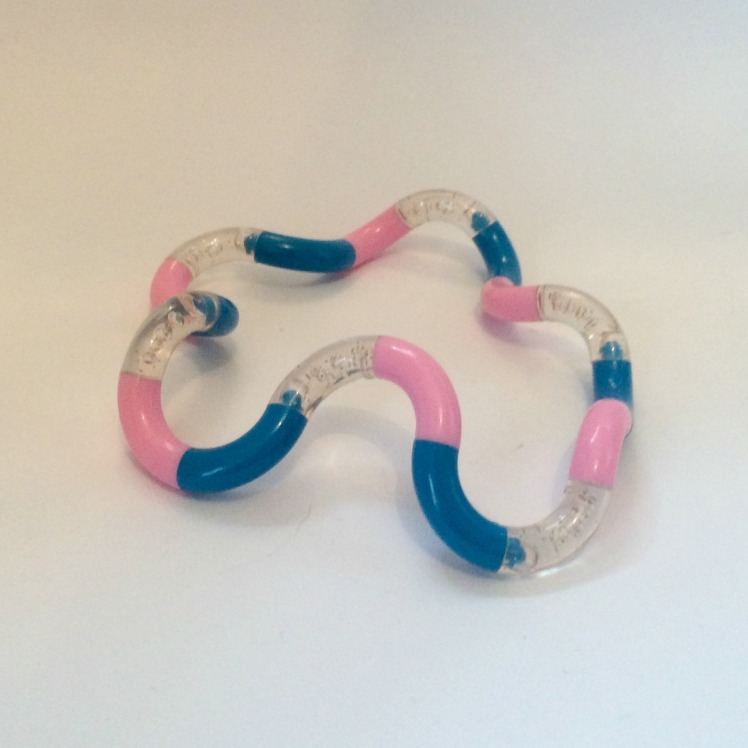 I know this is a children’s teething toy but hear me out. I’ve been watching Beckie0 on youtube for about 5 years now i think and she used to use tangles like this one to help control her trichotillomania. I don’t have that but i do have pretty bad anxiety and one of the ways to calm this is by doing something with my hands, so i grabbed one of these. Its small enough that it fits into my pocket so i don’t feel like a weirdo walking around with a babies toy and it really helps me to calm down a bit if I’m really anxious. 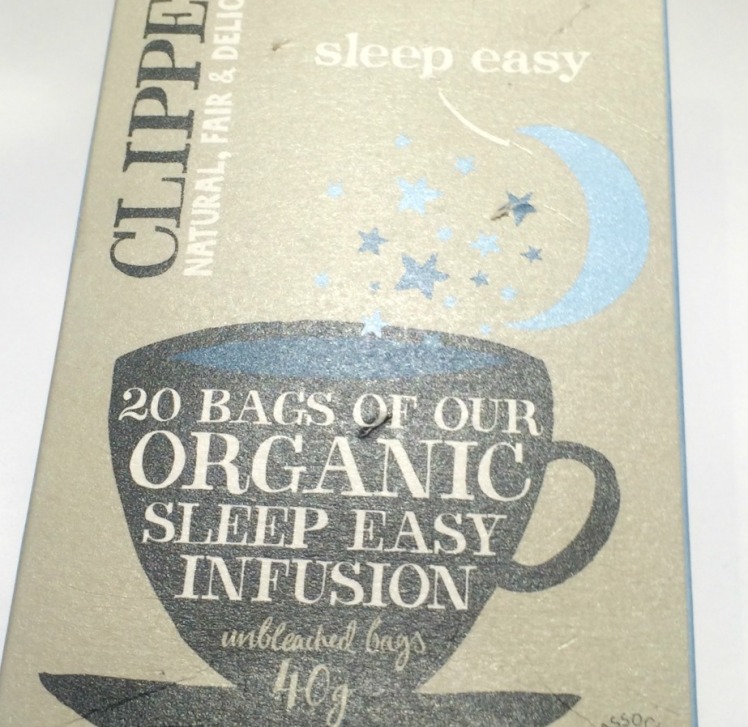 My final favourite from this month is this tea. I got it in my blurt box and have been drinking a cup at night for around a week now. It has really helped me start getting to sleep at a normal time and have a much more relaxed sleep without waking up as much. I will definitely be buying it again although I’m not a huge fan of the flavour.

I hope you’ve enjoyed this post! I know its been a while since my last one but I’m making my blogging come back and will be (hopefully) sticking to a schedule of every other day throughout February. Have a nice day!