I’ve been vegan for a while now but there are still so many vegan products I’m yet to try! I recently did a shop at Morrisons for the first time since going vegan and picked up a few bits that I was really excited about. I’ve tried them all now and writing this post with everything used is honestly making me really crave some more ‘bacon’ so badly! I guess that we can start with that then!

This is available to buy in a lot of places online and its right around £2.50 from almost everywhere which I think is a pretty good price, especially considering how delicious it is! It’s obviously been a while since I had any bacon but it tasted like what I remember it tasting like and my boyfriend, who is not vegan, said that even he would eat it instead of bacon which is a definite plus! Its quick to cook, has great flavour and can be used in lots of ways but my favourite was using it for a BLT!

These ham slices were delicious, but not at all how I remember ham tasting? I’ve found with a lot of vegan versions of things you kind of need to just stop thinking that its going to taste like the ‘real’ thing but after how ‘normal’ the bacon tasted I did expect them to be more ham like. I’m definitely not complaining though! It really does taste great, have a ham-like texture and considering it was only around £1.80 a pack I’m more than happy with the Purchase! 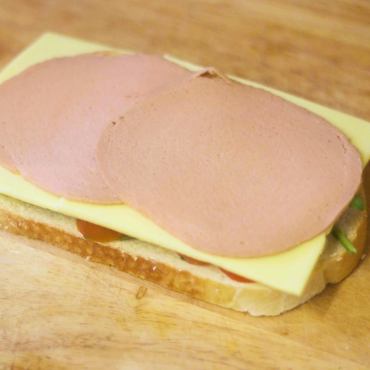 I’ve been using Violife’s ‘block’ as my regular cheese for a while now so I knew I was going to like the taste, texture etc., it really is the best vegan cheese I’ve had to date! I was also looking forward to having proper slices for sandwiches and burgers, and though I did enjoy them for that I thought that £2.80 for just 8 slices was a little too pricey for me to purchase them again when the whole block is only £2.30!

I’ll talk about the yoghurt first so that I can end on a positive note with the milk! This yoghurt is, in my opinion, pretty nasty. I don’t know if something had happened to mine or what but it was lumpy, kind of yellow and though it tasted a lot like normal natural yoghurt the texture of it was so off-putting that I ended up throwing out almost the whole carton. I’ve had alpro yogurts and puddings before and loved them so this really was a bit of a let down. I might buy it again at some point to see if I’d just perhaps gotten a weird one, left it out for too long or something because I do tend to expect good quality from alpro.

I’ve been trying out different types of vegan milk for ages now and I really enjoy the different tastes and all that so when I saw rice milk I thought I’d give it a go and its probably now one of my favourite milks! I find its a lot smoother and has less of a taste than soy or nut milks so its great for tea and coffee but its still really creamy, definitely something I’ll be buying again, especially if its on sale for £1 like it was this time!

Have you tried any of these or do you have any similar suggestions for me? I’d love to read your thoughts in the comments! 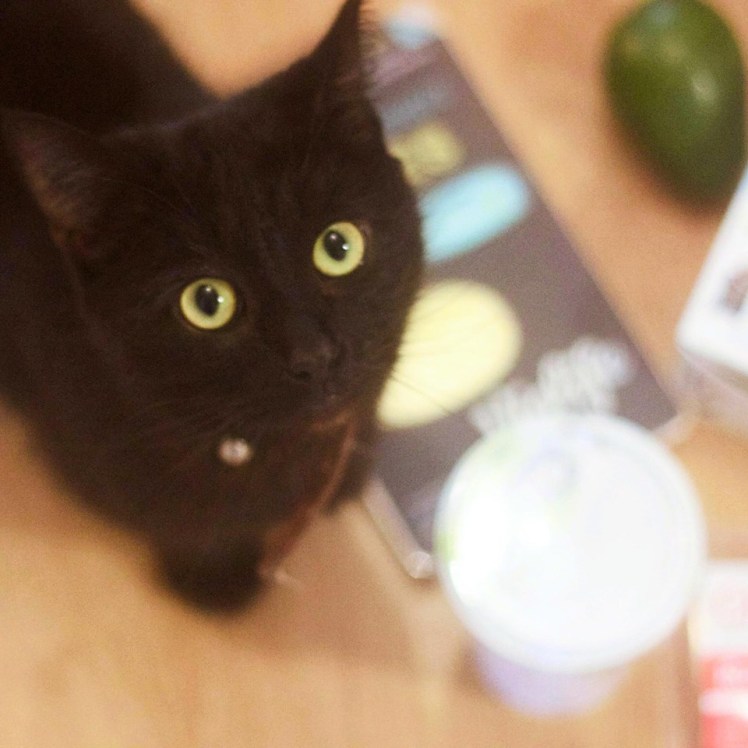