As soon as I went vegan and started telling people, i was met with the ‘but what about bacon/pizza/ice cream/chocolate/most things that taste good’ and I’ll be honest, it was daunting. I was sure I was in for a life time of salad and falafel, farewell pizza nights and chocolate cake for breakfast!

It’s not like that at all though. I’d say for a good 99% of traditionally none vegan treats can be recreated in a vegan way, and if you’re lucky you can find it pre-made or, if you’re really really lucky you’ll find a restaurant that serves a vegan version of it with no effort on your part. 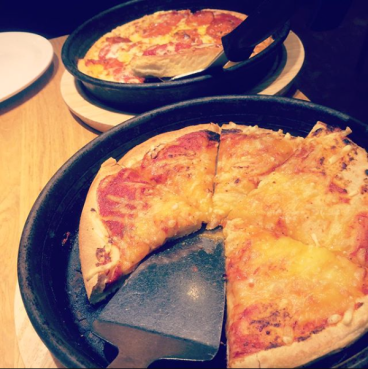 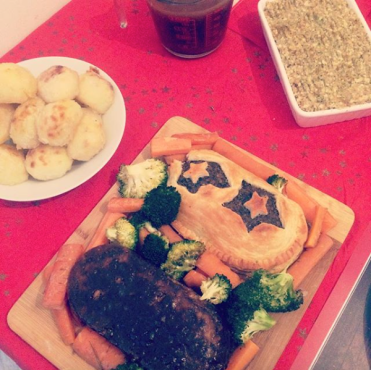 The great thing about going vegan right now is that its becoming easier and easier (in most places) to find vegan options. A great example of this is that later tonight I’m going out with my boyfriend and his parents for a meal to celebrate their anniversary and I’ve checked the menu online (pro vegan tip, check every place you go to eat at before going!) to find that this fancy pants place actually does a great selection of vegan choices.

I’ve found that one of the most difficult things about vegan junk food is finding recipes that don’t go all out to be ‘healthy’. I don’t know about anyone else but I don’t always have coco nibs, a dozen fresh dates and some kind of weird flour in when I want to make myself a mug cake. I just want a basic recipe saying throw this normal everyday stuff in a bowl, bang it in the microwave and ta-da! Coincidentally I have that exact recipe to upload in the next few days. 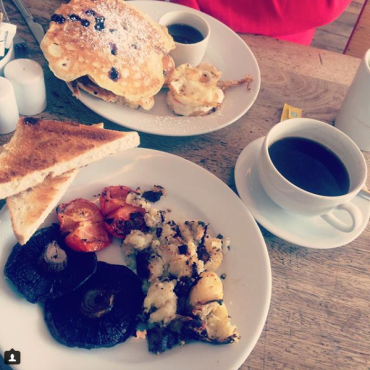 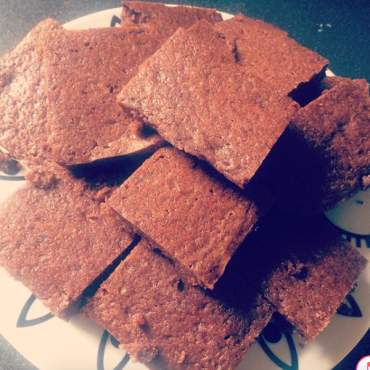 Now, I don’t want to say that all vegan recipes should be unhealthy, I just wish that the unhealthy ones were easier to find! Of course its great that veganism encourages people to eat healthier and make better choices, I’ve experienced and enjoyed those effects myself, but I just want a damn cake!

End of rant, I hope you’ve enjoyed reading and can go from here knowing that vegan doesn’t automatically mean healthy, and its possible to be vegan with a minimum amount of change to your lifestyle!