I don’t buy records too often since they can be pricey, but I buy them regularly enough that I’ve decided to start doing ‘Recent Records’ blog posts every couple of months when I have a few to talk about or one that’s really exciting like ‘Play’! Without more rambling, let’s get into the post! 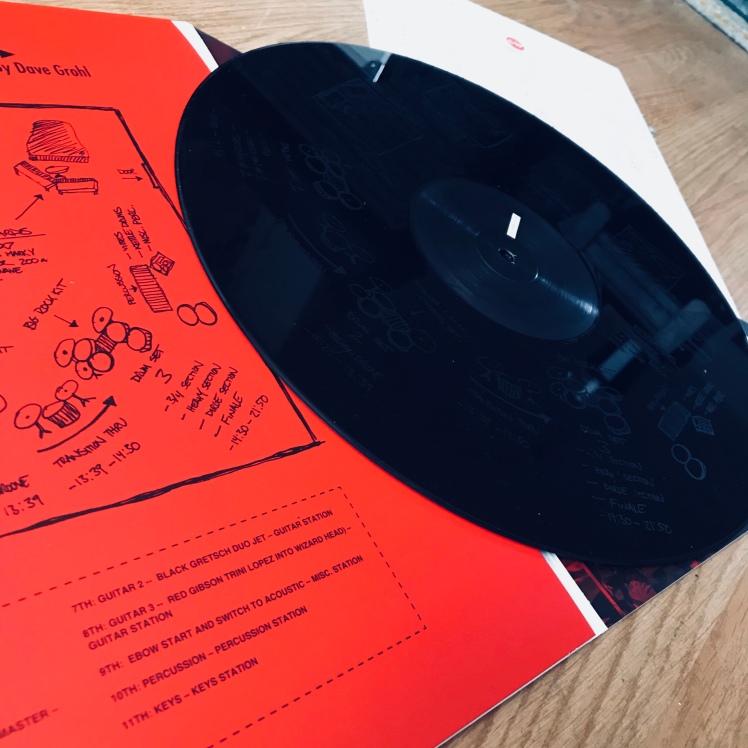 I have to start with Play because I just adore it. A 23 minute long instrumental wouldn’t usually be my cup of tea but we all know by now that I’ll listen to anything Dave does, and always end up enjoying it! Play is just beautiful, from the song to the cover to the actual record and I think this is a must own for anyone who’s a fan of Dave Grohl. I hope that we hear more like this from Dave or even the Foo’s as a band in future. 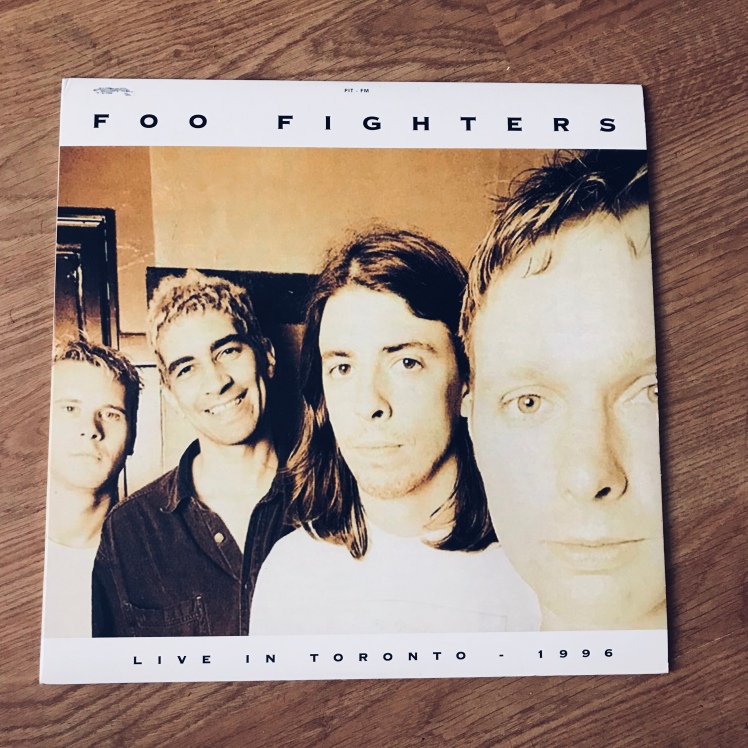 And of course because I love the Foo’s so much I just had to buy a record of them live in ’96. I’m not going to pretend this is some sort of musical masterpiece or an incredible performance but it’s cool to hear them so raw and unaware of where they’d go, and for Foo fans I think it’s cool to get to hear William Goldsmith drum for a bit though I have to admit I much prefer Taylor!

In Utero is a must and I don’t know how I only just managed to buy it on vinyl. I don’t think there’s anything I can say about this album that hasn’t been said already, of course it has its haters but over all everyone knows how great it is. 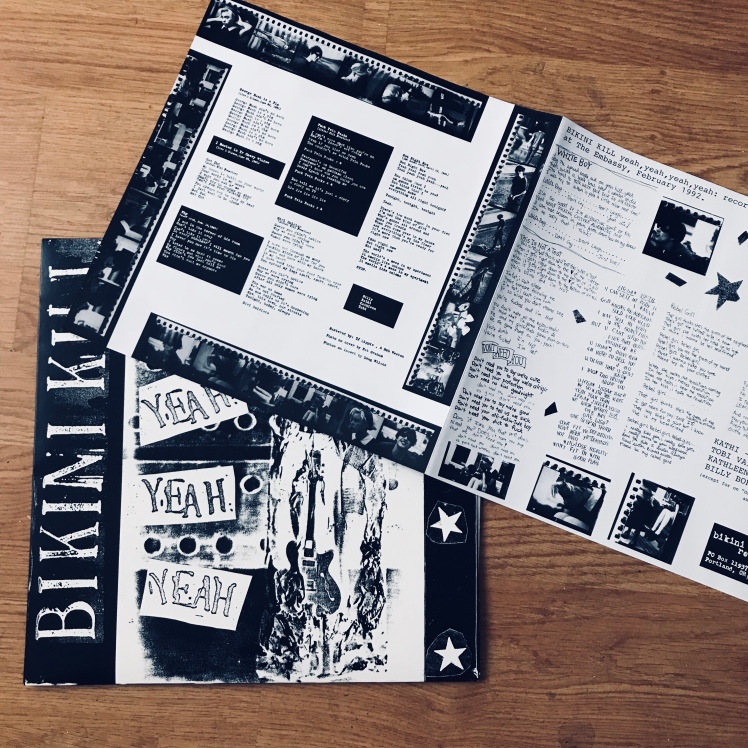 Bikini Kill is one I have a bit more to say about though! I don’t know why Bikini Kill aren’t an immediate thought for most people when it comes to punk and 90’s alt music but they are for me. They’re feminist punk with a grunge touch and they’re cool as fuck. I only found them a few months ago and I’m that time they’ve come to be one of my absolute all time favourite bands and they absolutely deserve more love and attention.

Hopefully doing this post doesn’t encourage me to buy too many records, but if it does, what would you recommend I buy?