I’m always here for good vegan food, and even more so when it’s in Iceland for £2 a box, so of course I had to buy these, give them a go and tell you what I think!

Starting with the ‘No Bull Burger’, I was amazed. I had to get the packaging out of the bin and make sure it was actually vegan before taking a second bite because I thought it tasted and felt that much like real beef. My boyfriend eats meat regularly and says it tasted good but not real, so though he may be right I completely disagree.

I’d totally give these a five star rating, it was a delicious and meaty burger that didn’t have any meat or dairy in it so it ticks all of my boxes and is definitely something I’ll be buying again.

Have no fear for the ‘No Chick Fillet’ though, it was just as good! I thought it tasted exactly like the Burger King chicken zinger, or at least how I remember it tasting two years ago when I last had one!

My boyfriend was not a fan of this at all, which I was fine with since I then got to eat two. He also said it tasted super fake, which backs up my claim that it tastes like Burger King. 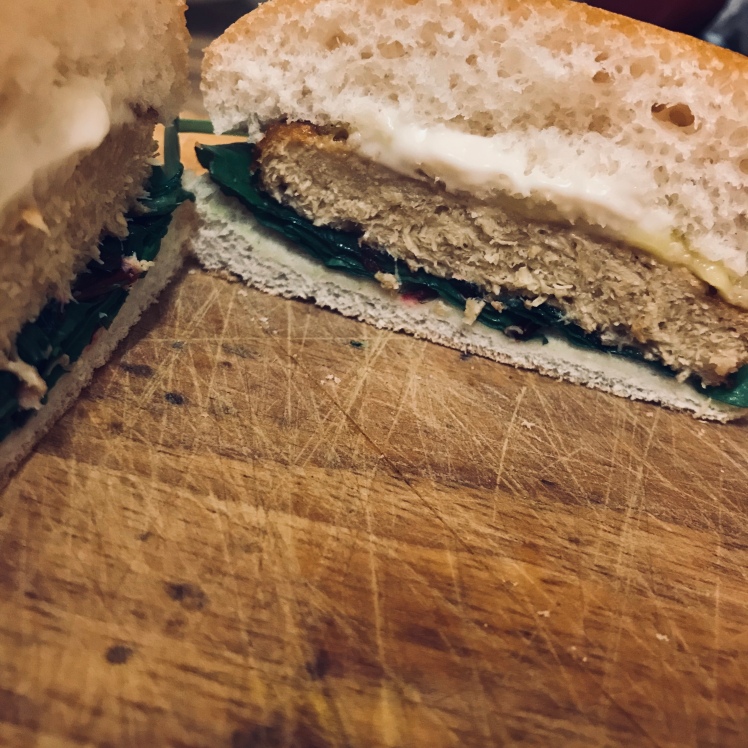 I can’t quite rate these five like the burger because they were a bit dry and flaky inside but I might have over cooked it to be fair, meaning I’ll let them have a four and a half stars for now, until I try them again and know if the dryness was my fault or theirs!

If anyone has any fake meat or other vegan products you think I should try, please let me know! If you’re not a fan of fake meat products make sure to check out my next post which will be my recipe for the best falafel I’ve ever made!