I did it guys! Kind of! I’m volunteering at the minute, but it may become a paying role at some point and for the time being at least I get to spend my day doing something I love! So, what am i doing? I’m working in a video rental store! 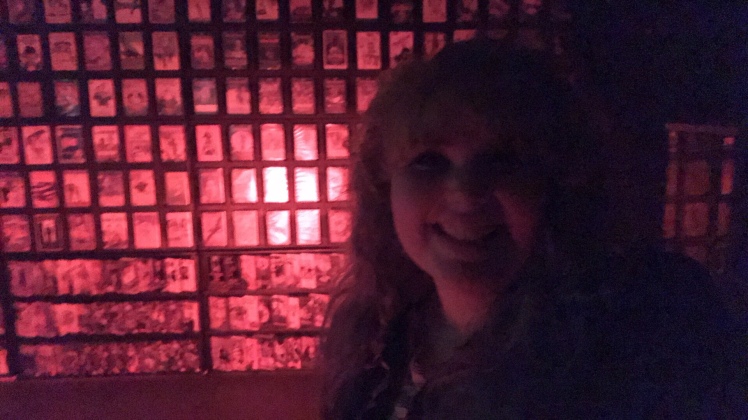 Yeah, you haven’t been transported to 1996 (I wish), in the year of our Lord 2019 I’m working in a VHS rental store/cinema/TV/film studio! It’s a really awesome place and I really want to help spread word of it, so if you’re in Liverpool this is the place for you! 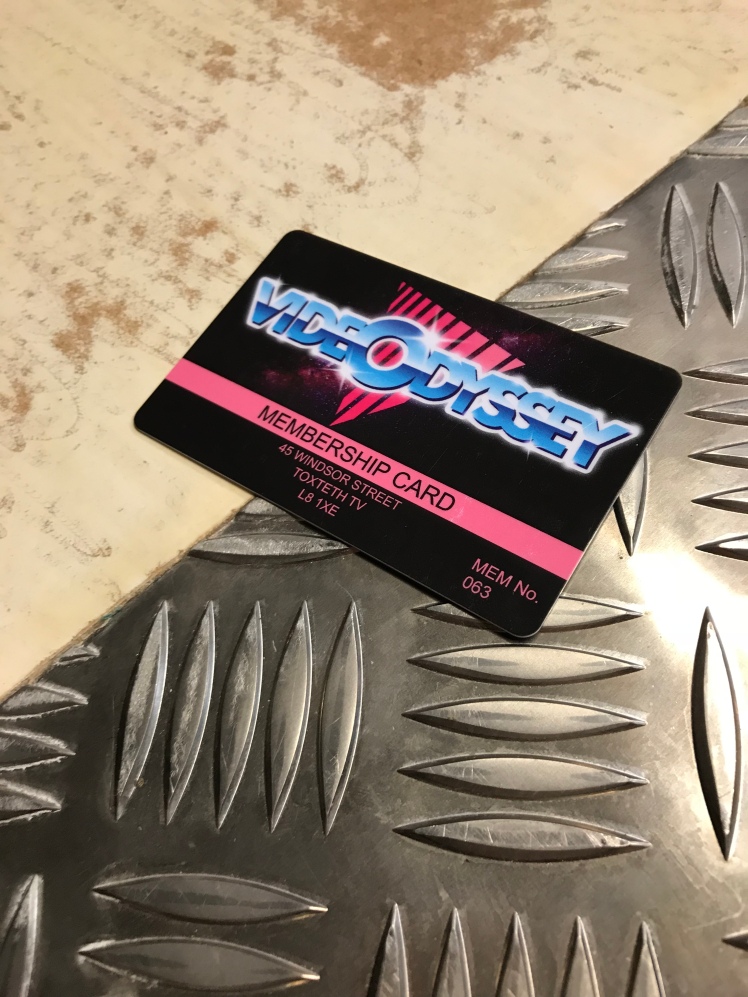 Let’s talk about the cinema first because as much as I adore the videodyssey store, I think the cinema part is probably the most awesome! All the staff are super friendly and creative so just about every movie they show has an experience of some sort to go with it. For example, the first movie I saw here was ‘Coming to America’ and that had a dance lesson before so you could learn part of the dance from it which was so much fun! It’s not the type of thing I’d usually join in with because of my anxiety, but it feels like such a safe space and everyone is so lovey that I joined in and had a total blast! For ‘Big’, the Tom Hanks movie, earlier today we had a scouse Zoltar or Zoltz-Laa in! 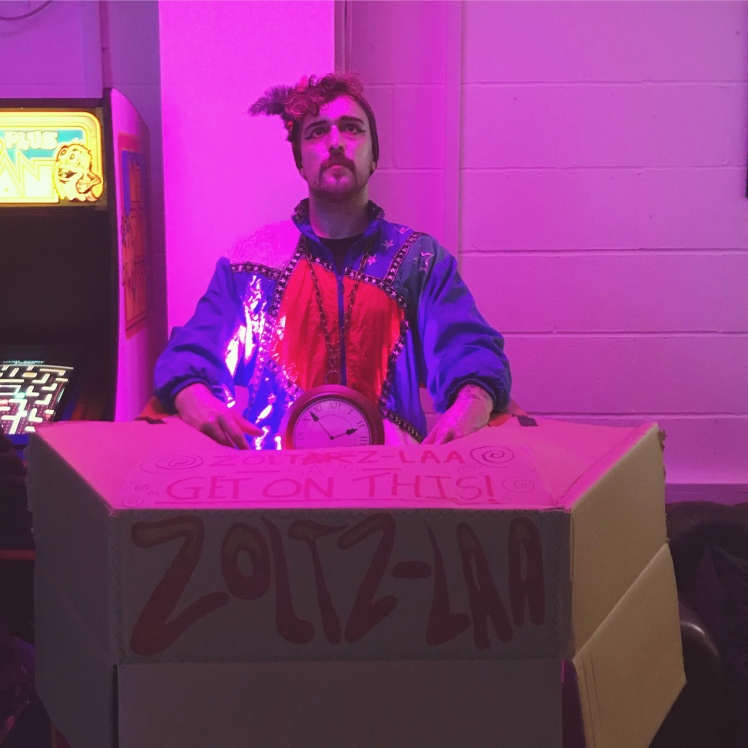 I can’t really say much about the studio part of things, there are lots of fancy cameras I’m scared to touch and editing equipment that confuses me, but if that’s your kind of area it’s definitely amongst the best spaces in the area and even ITV have used it! 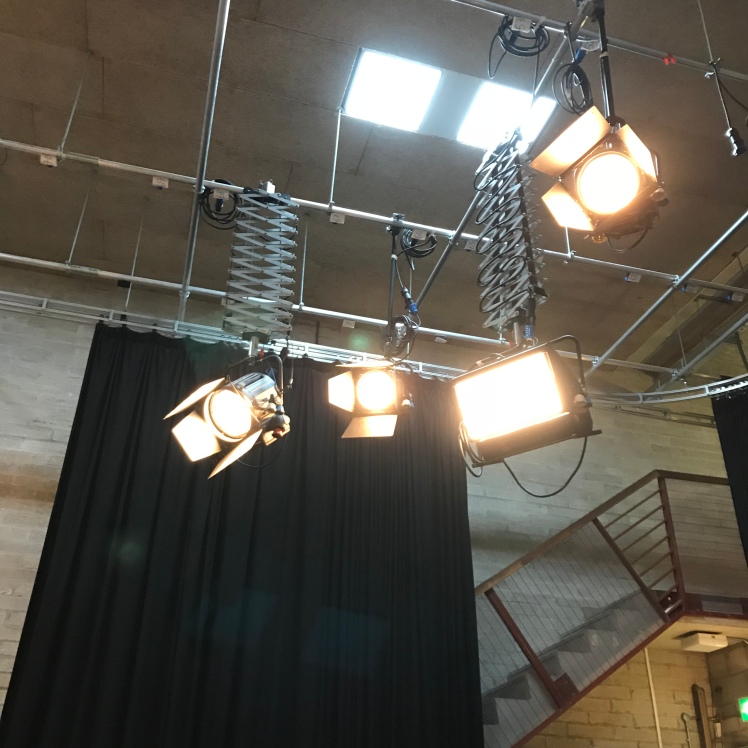 On to my favourite part though, the video store! It’s like actually stepping back to the 80’s or 90’s! You can rent and buy VHS tapes and also rent VHS players since they’re not something everyone currently has in their home. You also get a couple of free passes to the arcade we’ll talk about in a sec when you get a membership! 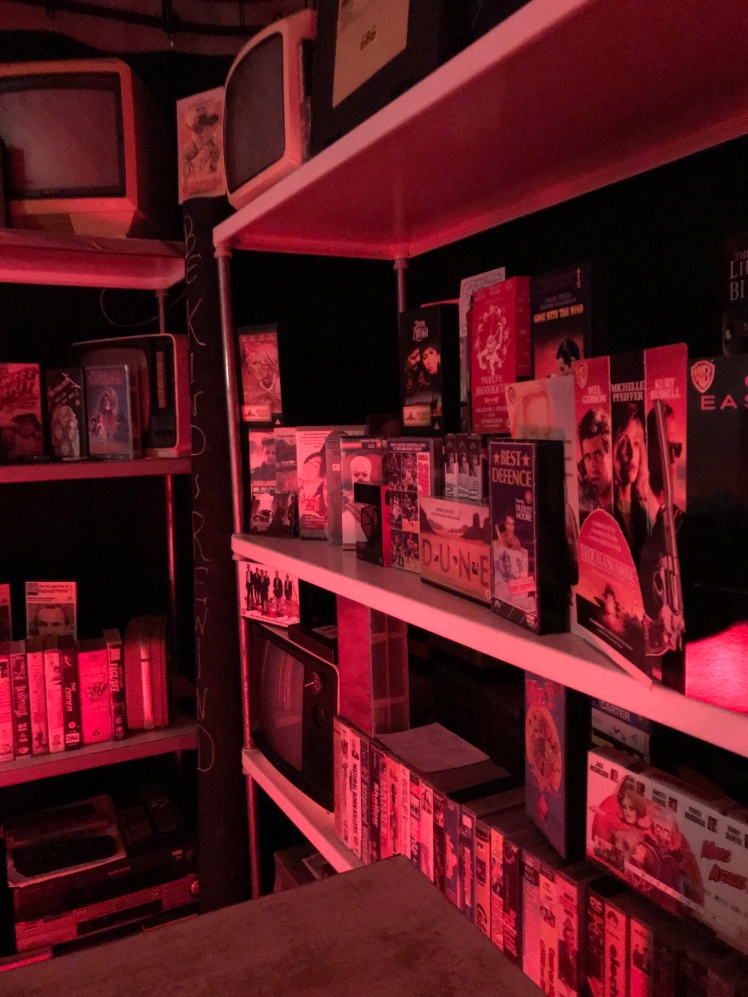 I could spend my entire life in this place and not get bored. There’s everything from Bottom and The X-Files to obscure 80’s horror movies and everyones favourites like Bettlejuice and Kill Bill. It’s absolute heaven for anyone like me that mostly enjoys movies and shows from the 80’s and 90’s and I totally think tape is going to make a big come back like vinyl has. It’s so comforting and nostalgic to watch movies on tape, especially things like The Mummy and Twister that I first experienced on tape. 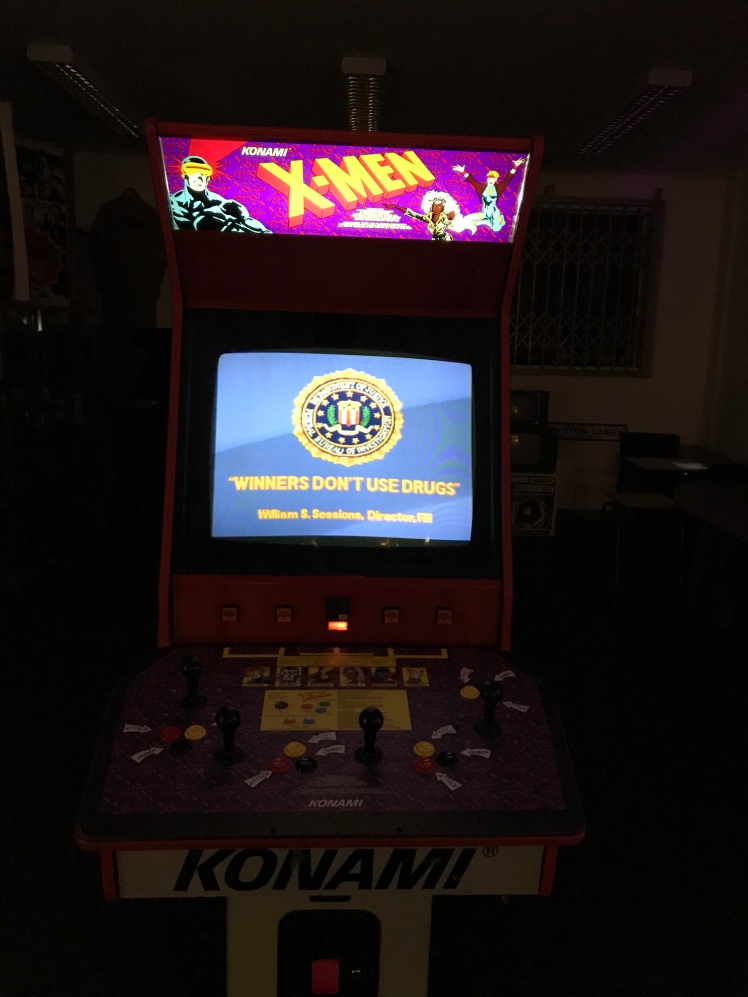 Finally the arcade! I won’t lie, I’m not much of a gamer and I’ve only actually figured out how to play Pac-Man and Space Invaders, but even so I think it’s super cool! There’s also a monthly gaming tournament that’s becoming super popular, even as a non-gamer I was pretty psyched to walk in and see loads of people playing vintage games and having a great time.

When I first heard about all this my main thought was ‘cool, but I can’t afford it’, but I can!! Cinema tickets are only a fiver usually, the snacks and drinks are a super fair price and you only pay to get into the arcade, then all the games are free! It’s such a great place and it’s super community focused, so many cool things are coming up and if you’ve made it this far you must be fairly interested so make sure to follow videodyssey on Instagram, Facebook and Twitter! If you get anxious going to places like this, as I do, I can assure you everyone here is incredibly friendly and focused completely on making sure you have the best time possible so if you’re in the area be sure to drop by!