There are some films that I only watch at a certain time of year, and I love getting into the Halloween mood by diving into some of the spookier genres of the film world. I am however, also a massive baby and very easily scared by a lot of films, so though there is a couple of scarier ones thrown in, don’t be expecting anything too horrifying!

This is one of my all time favourite films, especially around this time of year. I watched it a lot as a kid so I find it super comforting and cosy while still having some really creepy bits and being a genuinely great film regardless of my nostalgia for it. It’s sad, romantic, creepy, funny and in many ways really empowering. Plus, who doesn’t love Sandra Bullock?

Poltergeist is another one I watched a lot as a kid, my parents clearly didn’t have much respect for age ratings and for this one maybe they should have because there are several parts that are honestly pretty horribly scary. It’s not one that gave me nightmares personally, but it’s definitely the scariest on this list while also being a fantastically well made film with thought provoking plot. I’m not quite sure if this is considered a ‘classic’, but I definitely consider it to be one.

I mean, you gotta. It’s called Halloween, how could you not watch it during this spookiest of seasons? I don’t feel like I need to say too much about this one, we know it’s not fantastic while also being brilliant and if you haven’t seen it, just do it already! 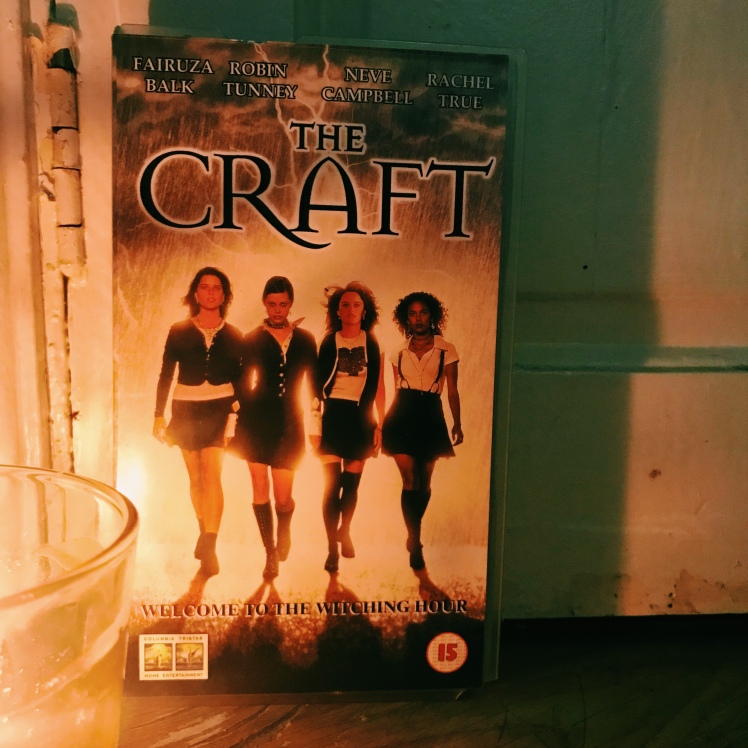 Another of my all time favourites, it’s the perfect presentation of a terribly toxic friendship with witchcraft and incredible fashion thrown into the mix, not to mention the revenge one character gets over the queen bee of the school is possibly the most harmless and yet horrific methods of revenge shown in any film in current existence. The craft is spooky at parts and iconic through out. 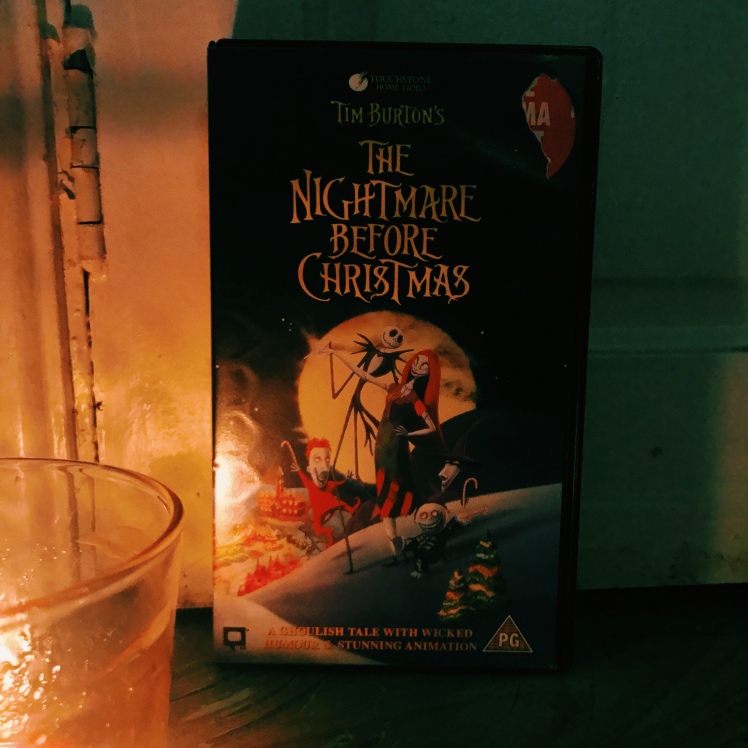 The Nightmare Before Christmas

It’s another must watch around this time of year and right through until Christmas isn’t it. It’s charming, fun and it’s impossible to watch without feeling an extreme appreciation for how much effort and passion everyone who worked on this film put into it. There’s a reason Vans have just released Nightmare Before Christmas shoes (that I desperately with I owned). Watching it any time of year where the sky outside isn’t grey and there aren’t any holidays lurking around the corner just feels wrong so I have to watch it as much as I can in these Halloween come Christmas months!

Do you have any recommendations for films I need to watch as Halloween approaches? I hope you enjoyed mine!

One thought on “5 Movies I Watch Every Halloween!”