I’ve had a bunch of lavender hanging about to dry for a few weeks now, and I recently ran out of the incense cones I usually use, so it seemed like a good idea to save a little bit of money and see if I could make my own incense cones. Turns out it’s not that hard and they release so much smell you can put them out and light them again later a couple of times. All you need for this one is dried lavender, mostly stems but also a few flowers, and some cotton thread. 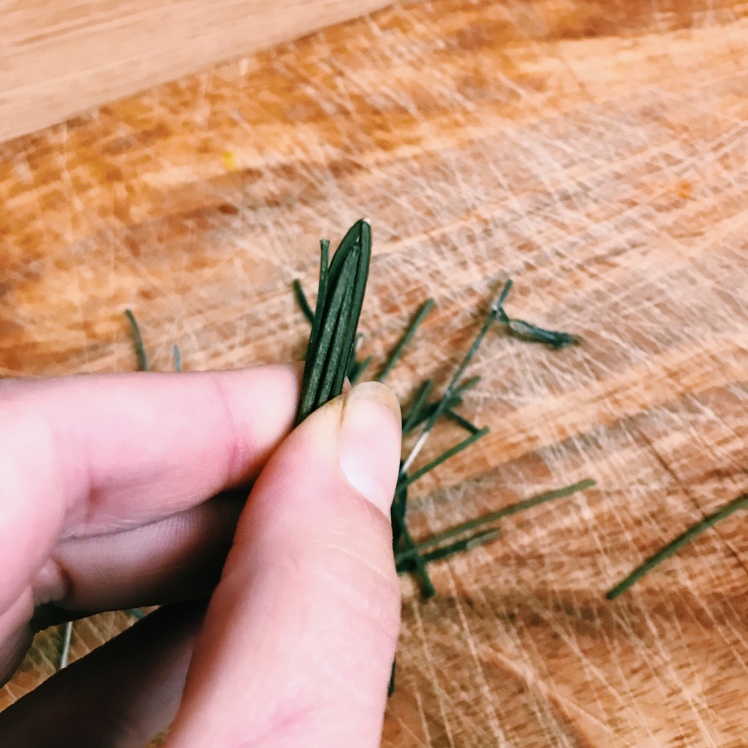 I started by bending a few stems in half to start creating the tip and body of the cone. It think it’s doing this that helps it to burn so well. From there, I began winding stems up and down the folded stems, twisting them together to create one long stem going down and around. 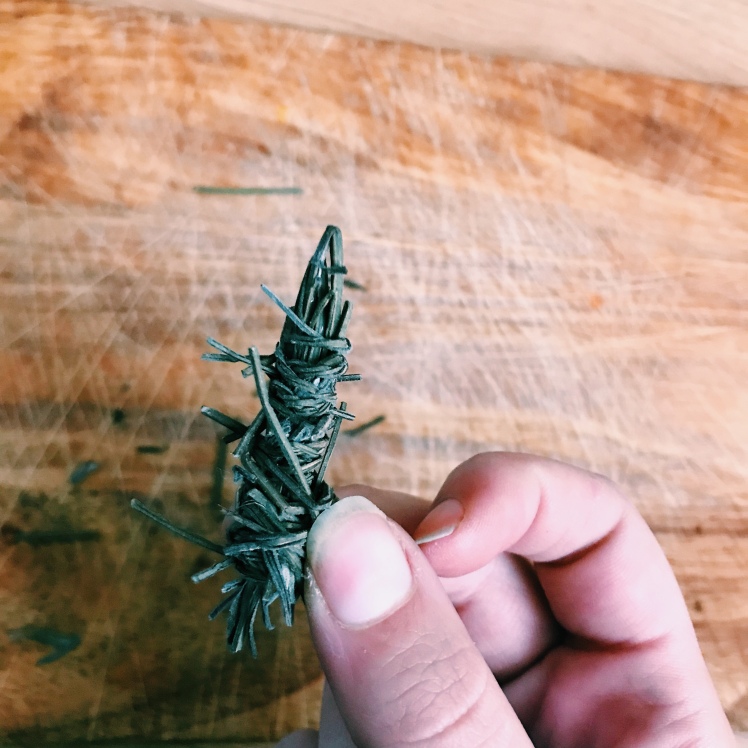 It was fairly close to holding its self together, you could probably just tuck in all the ends and have an entirely natural 100% lavender incense cone, but I struggled with tucking the ends in and I also wanted it to be prettier. 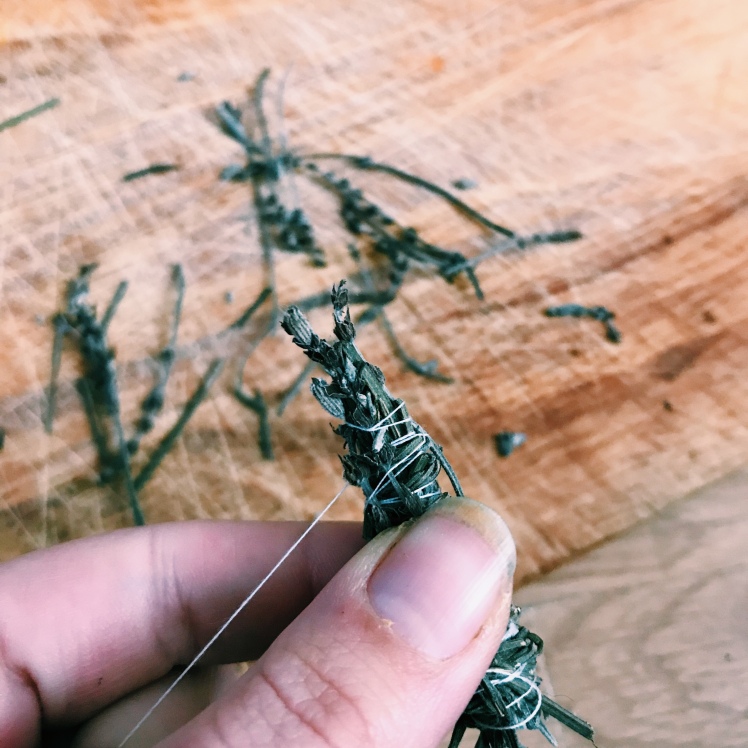 Once I’d tucked all the ends in by wrapping the cone with cotton in a very similar way to my homemade smudge stick, I went back to the top and tied some flowers on from top to bottom, purely for the aesthetic although they did burn really well and give off a beautiful scent.

Finally, trim the ends to create a base it can stand on and you’re all done! It burns really well, it smells amazing and it’s a much better alternative to all the chemicals that are in most cheap incense and candles.

If you make any of your own incense cones, let me know how it goes!