I’ve been vegan for almost three years now, so I’ve gotten pretty used to that just being my diet. I don’t have to put too much thought into it anymore, I pretty much know what and where I can or can’t eat and I just get on with it now. It definitely wasn’t and isn’t always super easy though, I want to talk about the hard parts largely so that no one feels alone. Veganism can be a struggle, but it’s worth it Andy here are loads of us all in it together now!

This is getting easier and easier, but things like my in laws inviting us out for a meal is still stressful. They obviously aren’t going to book a meal focusing entirely on me being vegan, so I’m almost always showing up just hoping I’ll be able to eat something. I have largely gotten lucky and had some delicious meals, but eating out when you can’t choose the place can be hard, and I’ve spent a fair few meals eating chips, salad or nothing while everyone else digs into delicious looking meals. 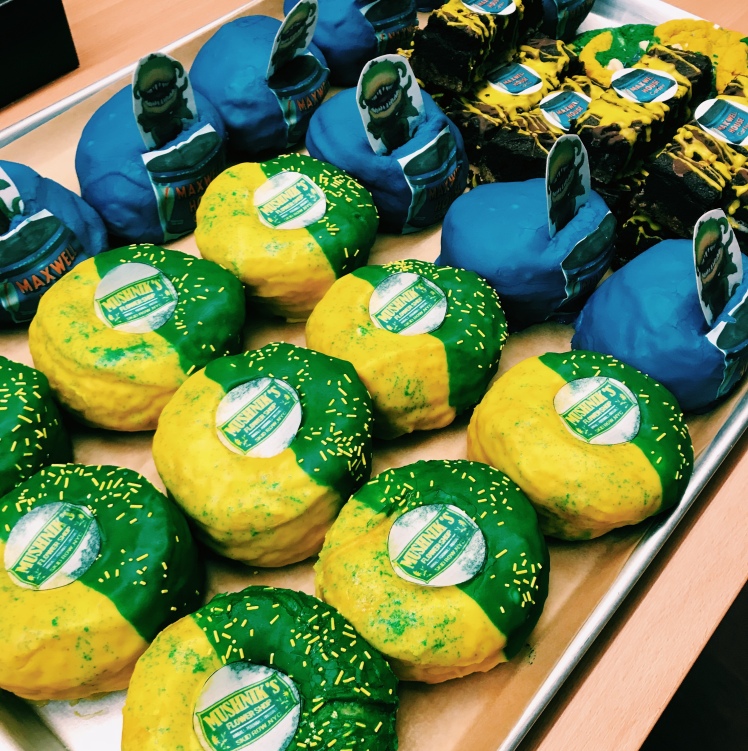 The majority of meat eaters I know either don’t know I’m vegan, because it’s never been relevant in conversation, or they know and just don’t care because they’re nice, normal people. Then there are the meat eaters that start huge debates, laugh at me, shove meat into my personal space and so on and so forth. It’s pathetic, it’s annoying and it’s by far the worst part of being vegan for me.

This is another where the majority of vegans are lovely and so ready to help or offer advice when it comes to Veganism. Then you get the ones that attack everyone for not being ‘vegan enough’ or not doing it properly or….something. I’m not sure what they’re going for or trying to do, but they’re the reason asshole meat eaters exist. The worst parts of the vegan community are usually also the loudest and they make us all look like dicks. 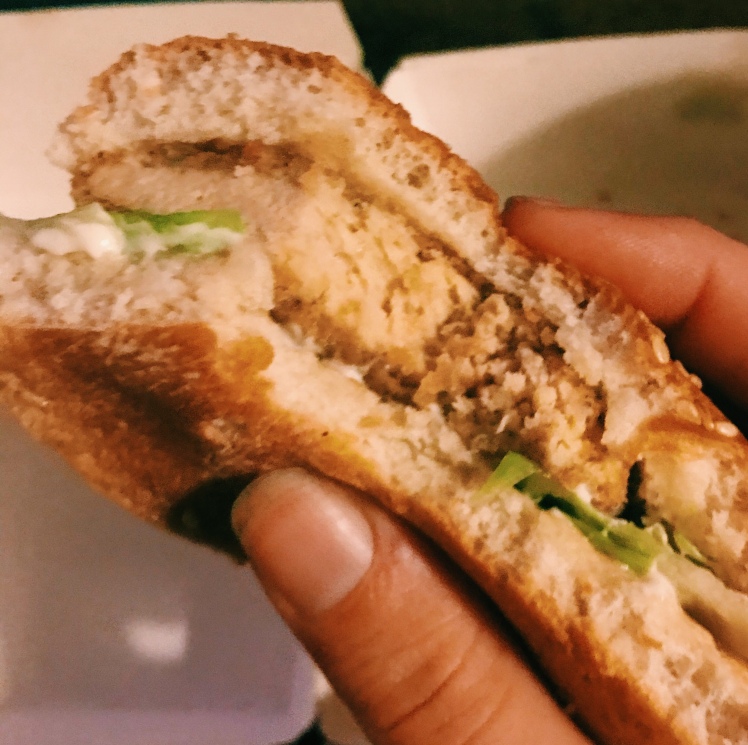 Mistakes and accidents will always happen, but that doesn’t make them any less shitty. The worst is when you’ve ordered or bought something that’s stated as vegan, and then you get meat or dairy anyway. The one time you don’t read a label is the one time there’s milk in there. The one time you don’t research the brand first is the one time the thing you want was tested on animals. You’ve gotta just accept it and move on, but as much as I know that, I always feel terrible when I slip up.

They’re the only parts of veganism I find hard or frustrating at this point! I’d love to hear what you find difficult about veganism in the comments, it’s always good to get this stuff off your chest!