I haven’t been to a comic con in years, so I was pretty excited when my boss let me know Videodyssey would be there, and by extension, me! Being there for work meant I couldn’t quite get to every panel and event I wanted to go to, but I did more than enough to make me very happy! 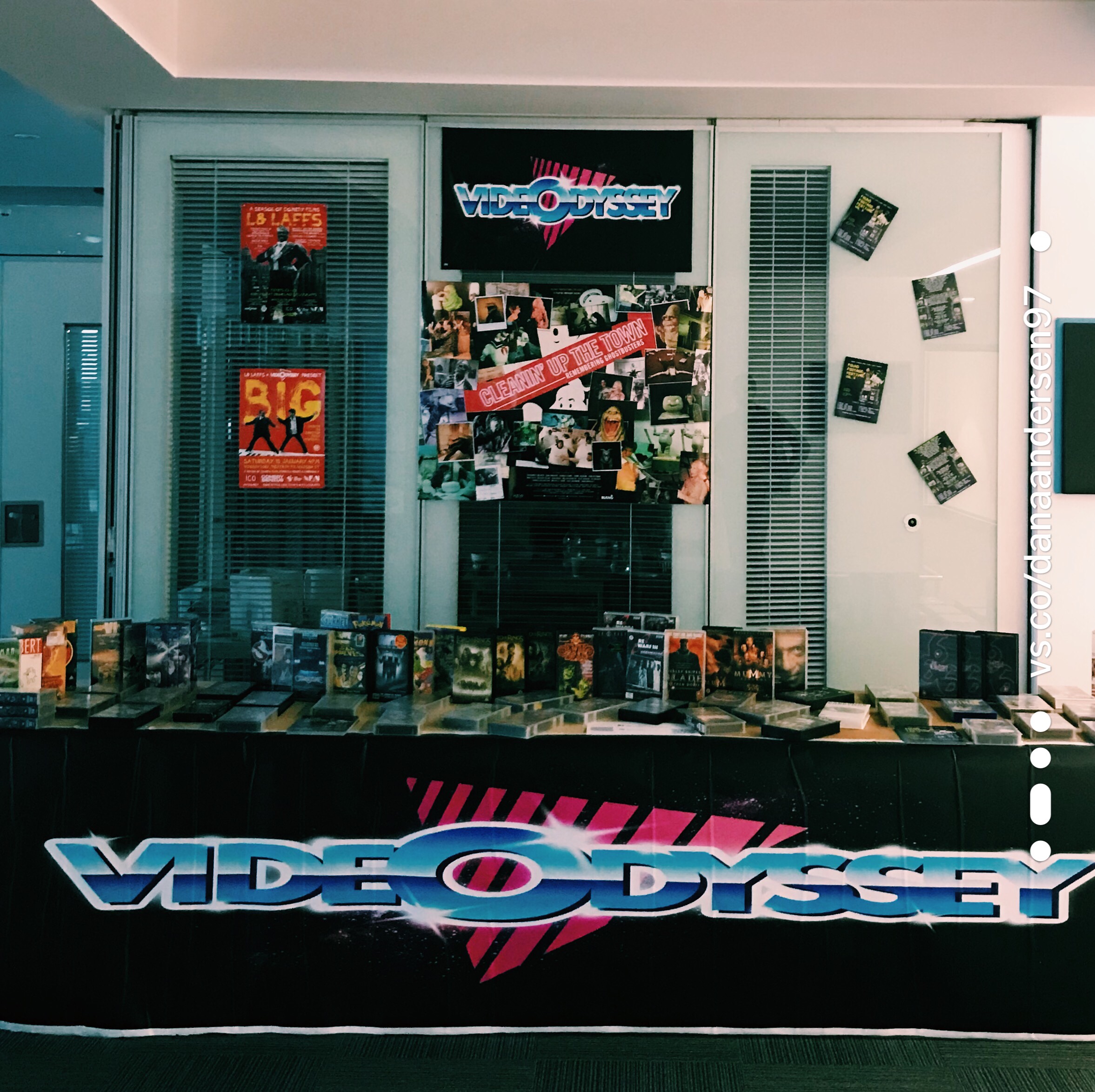 For one, I’m very happy with how our little table looked. We may not have been the fanciest or most experienced traders there, but I think we looked cool as hell and if I’d been there and seen that without being part of it, I would have most definitely lost my shit.  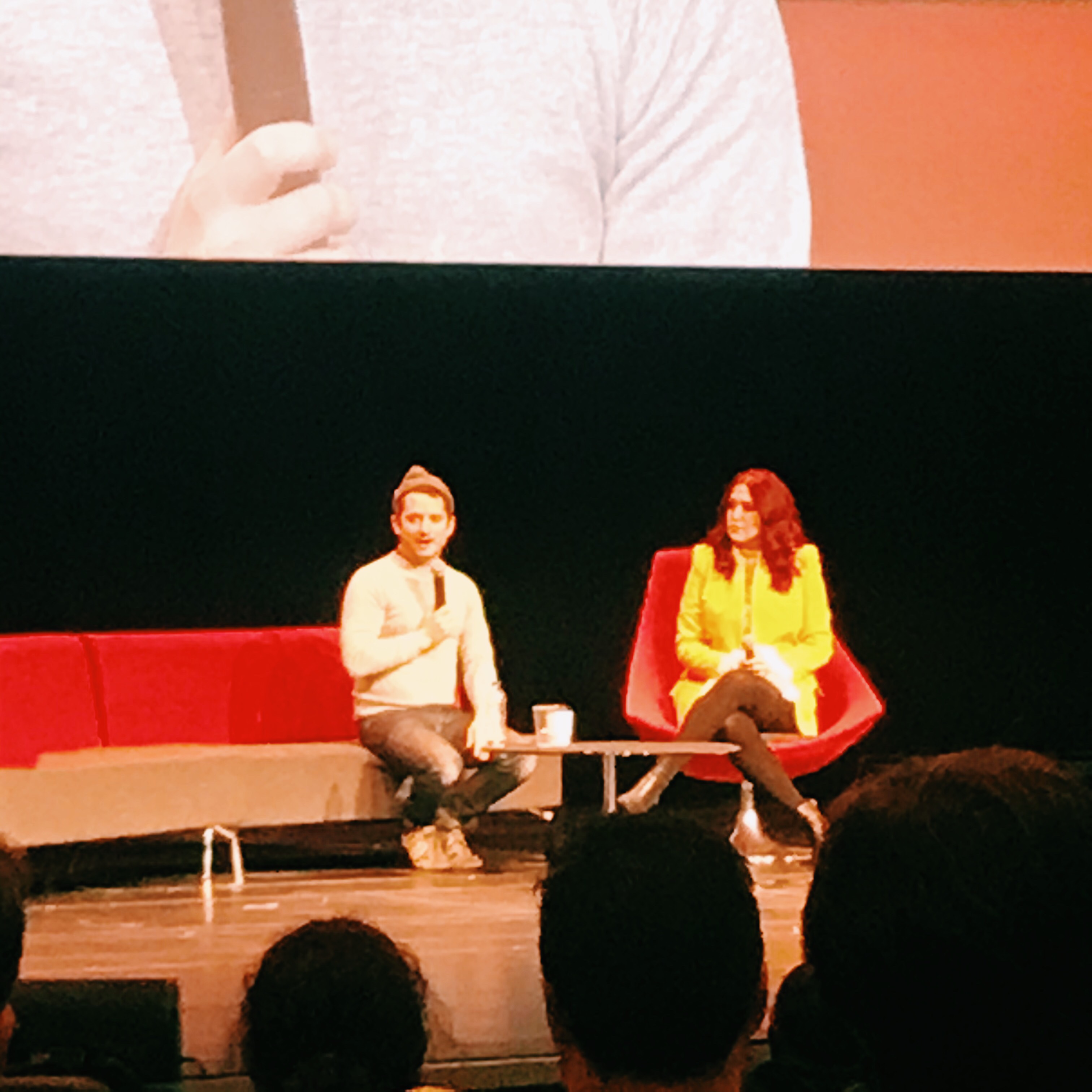 I not only got to go to the Elijah Wood panel, I also managed to meet and have an entire conversation with him, which just blows my mind. I have a video of meeting him, but I’m still cringing at how my voice sounds on it so it might be a while before you get to see it. He was lovely though, it was the perfect fan experience and I’m going to be excited and mind blown over it for the rest of my life.

I also managed to make it to the Overwatch panel! I struck lucky with this con, Pharah and Mercy are my favourite characters and the only ones I play so I looooooved that they were the two there. I very briefly (and awkwardly) said hi to them at their tables later on and now my boyfriend is never going to hear the end about that time Mercy blew me a kiss in real life.

David Harbour was the ‘big name’ of the con, and as if I could stay away from a panel with Hopper. He’s so funny, and really gets us fans, I’m really glad I went to this even though it meant I had to miss out on the Sabrina the Teenage Witch panel. I did have to return to the Videodyssey stall at some point though!

You know that if I see a TARDIS out in the wild, I’m getting a picture with it! I desperately wanted to grab a selfie with one of the many people cosplaying as 13 but chickened out of asking anyone. I think I’m just gonna have to do my own damn cosplay and finally be done with it!

I didn’t buy very much, but a little haul post will be coming soon. I’m thinking I might include some of the things I wanted to buy too, there were so many independent makers in the trading section that I wanted to buy from but I really needed to stick to budget. I have plenty of leaflets and business cards to remember them by though!

Having not be to any comic cons for ages, I really forgot how much I love them and what good fun they are. It’s a total celebration of all things nerdy and it’s so amazing to fully let your geekiness out without being judged, because everyone else is doing the exact same thing! It’s also made me decide I need to get into some cosplay, our stall was right where all the pro cosplayers were getting changed and seeing them coming in and out in such amazing costumes made me think I’d love that so much. Watch this space, I guess!